Intelligent, spooky horror movies and TV shows are enjoying a resurgence at the moment. From The Woman in Black and The Devil Inside to living-room frighteners such as American Horror Story, axe murderers seem to be coming in from the cold while teenagers in their underwear are being replaced by ghosts and unsettling visions.

Here Karim Fakhoury reveals how he composed an artwork that taps into this – a montage of a hunched figure under a tree, circled by ravens, harbingers of death in North American folklore. It’s an image that could easily be combined with some elegant typography for a film or TV promo poster.

Follow the tutorial to learn how to compose an image to draw the eye, create a spooky background and combine the elements seamlessly. You’ll also discover a great way to produce top-notch cutouts of intricate shapes.
by: Digital Arts from IDG 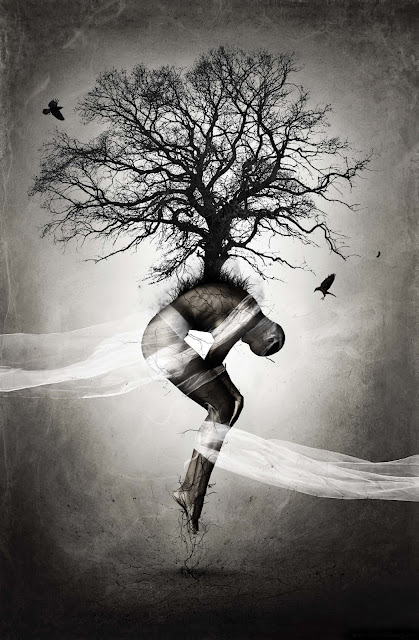