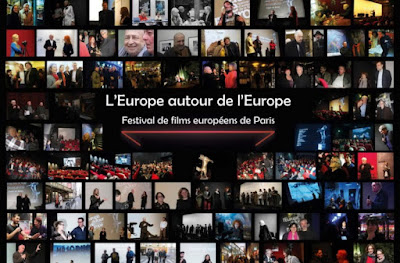 For years, various developers have tried to come up with a direct competitor to Adobe Photoshop that would provide the power and depth that professional photographers need at a budget price. The best answer to date has come from an unlikely source: Serif, which has created a completely new program from the ground up. Serif Affinity Photo ($49.99) is a high-powered piece of software that gets our nod for being the best budget photo editor we’ve seen for serious and professional photographers.


Affinity Photo has just about all of the photography-related tools that Photoshop has — such as adjustment layers, masks, color management, dynamic paint brushes, a healing brush, lens correction, and CMYK and RGB editing — as well as support for RAW and 16-bit files. However, it lacks some of Photoshop's extra functionalities that are outside the normal photo editing realm, such as 3D editing.

In some cases, where it is different from the Photoshop workflow, Affinity Photo goes one step further. For instance, the RAW processor is part of the interface, rather than a plugin that takes you out of the workspace. In other words, you can process a RAW image in one tab and work on a JPEG or PSD in another tab at the same time. You can save any RAW edit settings as a preset and apply it to other RAW files.


Affinity Photo’s tools and commands have a depth of functionality that will take some time to explore and master. For anyone used to Photoshop, the learning curve won’t be steep, because Affinity’s interface is as clean and logical, though some terminology is different.

As an example, Affinity Photo separates sets of tools into groups called “Personas.” These aren’t quite the same as Photoshop’s workspaces, though the idea behind them is similar: to conveniently organize related tools and commands. When you click on the button for the Tone-Mapping Persona, it opens a group of docked palettes for all of the color- and exposure- adjustment tools. These include Curves, Channel Mixer, Gradient Map, Threshold, Histogram, White Balance, HSL, Recolor and so forth. Currently, Personas are limited to Photo, Liquify, Develop, Tone-Mapping and Export; there is no custom Persona presently available.

Affinity Photo is a young program, which means that some key portions are still in development or have been overlooked but will probably be added in future incarnations. For instance, Serif is currently going through the extensive list of third-party Photoshop-compatible plugins to ensure they work properly in Affinity Photo. So far, it has tested the most popular ones, such as Nik and Topaz, which Serif says function fully within Affinity. If any particular plugin is important to your workflow, it would be best to check whether it’s supported before making the move to Affinity.


No matter how large your image files are, tools and commands work in real time. That’s because Affinity uses a tiled file format for resolution independent editing. To a certain extent, this is similar to Photoshop’s Smart Objects, except it doesn’t require conversion, and unlike Smart Objects that function with only some features, this resolution-independent editing is consistent throughout the program.

For those who know photo editing history, this concept will be familiar: It’s what the old program Live Picture offered. In essence, it delivers only the amount of data (or image pixels) needed to view and edit at the current zoom level. One of the major benefits of this feature is that it enables efficient memory management, so that Affinity apps don’t run out of RAM. However, when Affinity saves the edit information and applies (or renders) it to the full file, you might experience some delay, depending on the number of edits and the image size.

While rendering enormous files might take a bit of time, it shouldn’t interfere with your work. All operations are asynchronously designed to take full advantage of multicore processors. In other words, everything will run in parallel. For instance, while the RAW processor is developing your picture in one tab, you can paint on another in a separate tab.


Affinity Photo doesn’t have Corel PaintShop Pro’s extensive file compatibility. But it does open the most important file formats for photographers, plus a few surprises. These include the usual suspects, such as JPEG, PNG and DNG, as well as most other RAW, TGA and TIFF formats. You’ll also find support for Adobe Illustrator, Adobe FreeHand, PDF, Radiance HDR and others. Affinity Photo can even “roundtrip” Photoshop files, which means it can both open and save to PSD; therefore, Affinity’s proprietary file format isn’t the only way to save all layer and transparency information. Other save formats include JPEG, GIF, TIFF, PNG, PDF, SVG, WMF, EPS, EXR and HDR.

The Windows and Mac versions of Affinity Photo are identical. Serif plans to launch mobile versions for iOS and Android, too, though the company hasn’t announced a release date. Affinity Photos supports pressure-sensitive styluses/tablets that work on Macs or PCs, including Wacom and Microsoft Surface. In addition, it supports the new MacBook Pro's Touch Bar.


No new program, and certainly not one from a comparatively tiny company such as Serif, is going to put a significant dent into Adobe Photoshop’s market position. Nor does Affinity Photo try to be everything that Photoshop is. In fact, Serif has purposely avoided including any Photoshop-like tools that aren’t directly related to photography. However, in terms of providing a truly full featured and powerful photo editing experience for professional photographers, Affinity Photo delivers. What’s more, at $49.99, it’s a downright bargain. We expect great things from this program and its sister programs Affinity Designer and Affinity Publisher.
Posted by Unknown on março 22, 2017 Sem comentários:
Enviar a mensagem por emailDê a sua opinião!Partilhar no TwitterPartilhar no FacebookPartilhar no Pinterest
Etiquetas: 126, Ema, omb 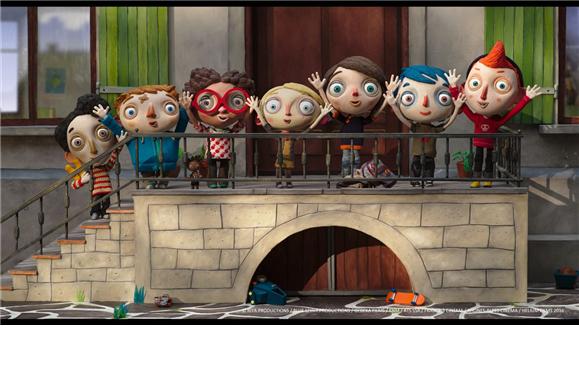 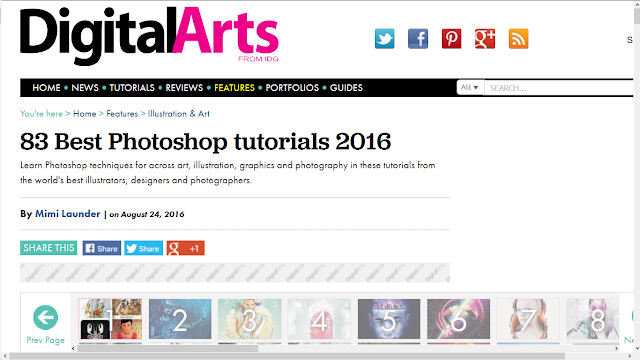 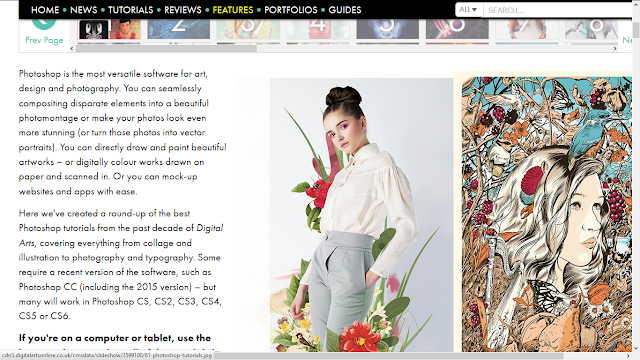 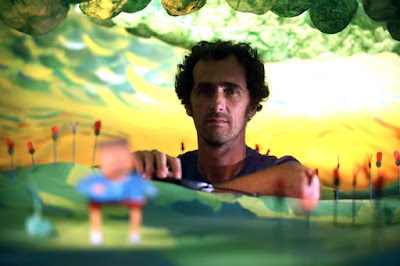 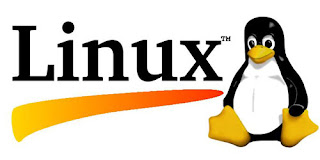 Posted by Unknown on março 19, 2017 Sem comentários:
Enviar a mensagem por emailDê a sua opinião!Partilhar no TwitterPartilhar no FacebookPartilhar no Pinterest
Etiquetas: AIB, for, IF, javascript